MIOT International has been conferred the award for the 5th time by FIEO. This prestigious award was handed over by the Hon’ble Minister of state for commerce & Industry, Govt. of India Smt. Nirmala Sitharaman to Mrs. Mallika Mohandas, Chairman – MIOT International, on 8th October, 2016 at the FIEO’s Golden Jubilee Celebration, held at Hotel Le Royal Meridian, Chennai. 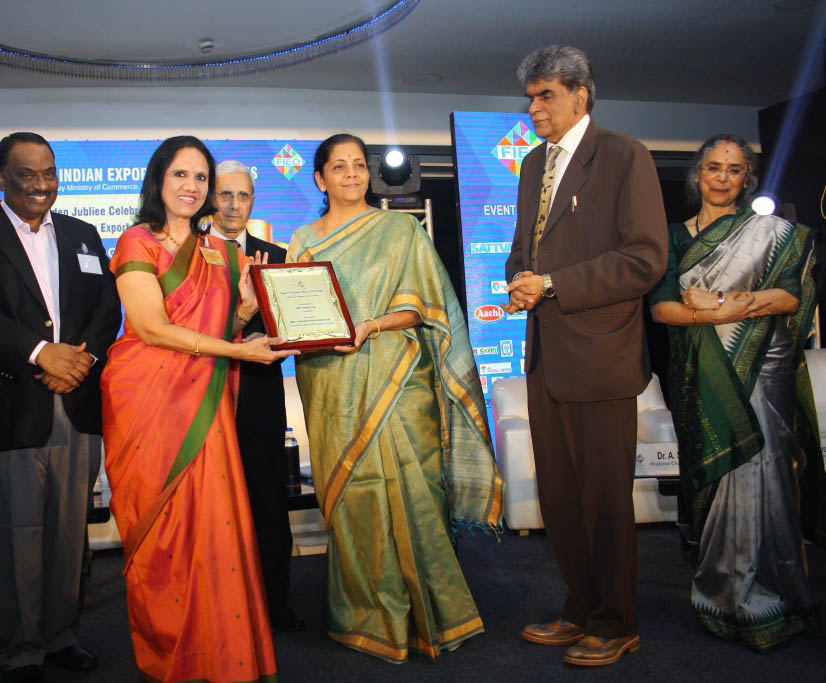 This recognition to MIOT International for maintaining its quality care and global standards has resulted in drawing people across the globe for medical tourism, treatment of critical disorders and specialized surgical treatments.